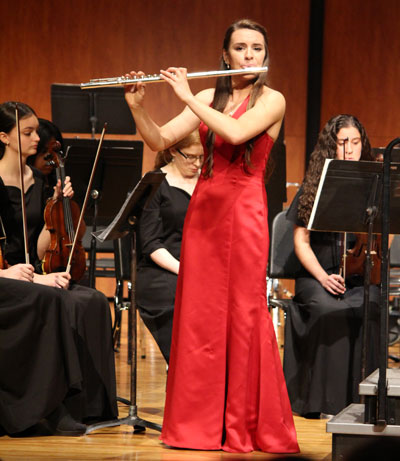 Flutist Eliza DeRienzo was the 2018 winner of the AYO Concerto Competition. Eliza, daughter of Frank and Kristen DeRienzo, is a sophomore at Georgia Southern University – Armstrong Campus pursuing a Bachelor’s Degree in Music Performance. She was born and raised in Lunenburg, Massachusetts and moved to Savannah in 2013. Her love for music started when she began playing piano at a young age, and grew stronger when she began playing flute in 6th grade.

Since moving to Georgia, many musical opportunities opened up for her that she did not have in Massachusetts. She was very active in the marching band at Richmond Hill High School, and in her senior year she attained the position of Drum Major. She was also awarded an award in Chemistry and German at RHHS for the highest achievement.

After graduation, it became clear that she couldn’t see herself pursuing anything but music. Her primary focus at Armstrong is applied Flute, studying with Lorraine Jones, but she also plays piano, violin, guitar, mandolin, and arranges chamber music. Eliza has been on the Dean’s List for 2 years and the Phi Eta Sigma honors society. 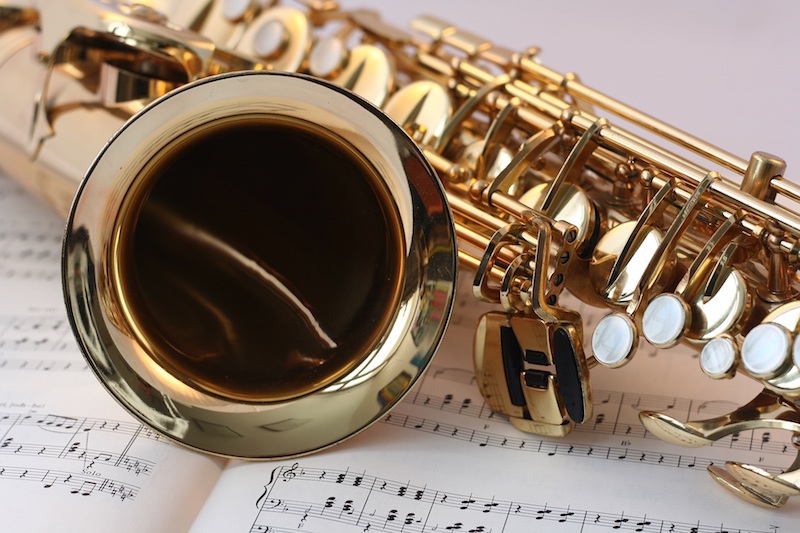